Before deciding you can read more about our cookies.

Where possible please only contact us by email or via our website.
The government announcement of a move to plan B in response to the risks of the Omicron variant means that we will again have very limited access to our office. This means that we are unable to process post in the usual way. Please do not send us post at this time, unless you are unable to contact us in other ways. Read more.

What stages are involved in the complaint process?

We have to be fair and impartial and look at a problem without taking sides. We will consider information from all the parties involved in a complaint before making a decision, wherever possible.

You can find out below how we investigate a complaint that has been made against you.

What stages are involved in the process?

When we receive an application there are four stages to the complaint process: 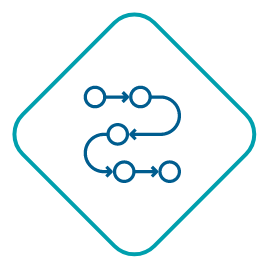 Before we can look into a problem we need to decide if it’s something we can deal with. We may have to ask you for additional information to help us decide this.

Show more about Review the application

We will check if the complainant has already complained to the party at fault and given them a chance to put things right. If they haven’t, we may ask them to do this or see if Early Resolution can help.

If it’s clear that the application isn’t something we can deal with we’ll tell the complainant.

If we think we may be able to help, we’ll look at the application in more detail and ask for more information if necessary.

If it appears that the application might be something we can help with, we may be able to resolve the problem at this stage, providing it’s a straightforward matter. We will keep you informed during the process and check that you are happy with any steps we take.

If we think the problem can’t be resolved at this stage, we will decide if the matter can be taken on for investigation. This is called a jurisdiction decision. We may decide that we can look at the entire complaint, or just aspects of it. Or we might decide that none of the complaint can be investigated.

If we take a complaint on for investigation, we will let you know what we have decided and why.

If you don’t agree with our decision you will have an opportunity to explain why you disagree and ask us to reconsider.

One of our reviewers will make a final decision after looking at all the facts again. 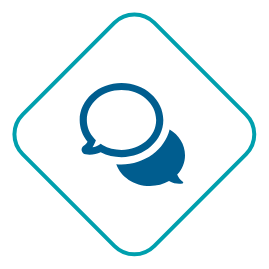 When a complaint is allocated to an Adjudicator or Resolution Specialist they will review it and may contact you and other parties to ask for more information.

If a complaint is complex, or there are a number of people involved, we may need to make several requests for information to establish the facts.

Once we have all the information we need, we will go on to the next step.

Make an initial decision or resolve the problem

Once we have enough information, we aim to close a complaint as quickly as possible. In some cases, one of our Resolution Specialists may be able to resolve the problem informally.

Show more about Make an initial decision or resolve the problem

If the matter can’t be resolved, you, or the complainant, will usually be able to ask for the complaint to be considered by an Adjudicator, and ultimately by the Ombudsman. The complaint will revert to our ‘review’ stage for the application to be checked to ensure it is something we can take on for adjudication.

Everyone involved in the complaint will have a chance to comment on the Adjudicator’s view.

If any one of the parties to the complaint does not agree with the Adjudicator's view, they can ask for the complaint to be referred to the Ombudsman with a view to a final Determination being made.

Sometimes, the Ombudsman will issue their initial view on a complaint – a preliminary decision. This will be sent to everyone involved in the complaint and you will be invited to comment before the Ombudsman makes a final Determination.

We will give everyone time to comment on an Adjudicator’s view or the Ombudsman’s preliminary decision.

When we write to you, we will tell you the deadline for responses. In some circumstances we may extend the deadline. 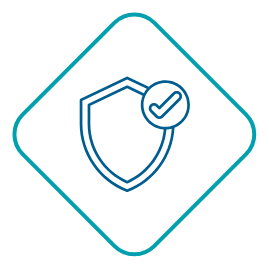 If the Ombudsman decides a complaint should be upheld or partly upheld they will usually tell the person at fault to put things right.

There is no financial limit to the value of the award the Ombudsman can make.

All parties have rights and responsibilities during an investigation.

All parties have the right to request an oral hearing.

Responding to a complaint

Find out how to respond to a complaint that has been made about you.

Responding to a complaint

Want to know how to appeal?